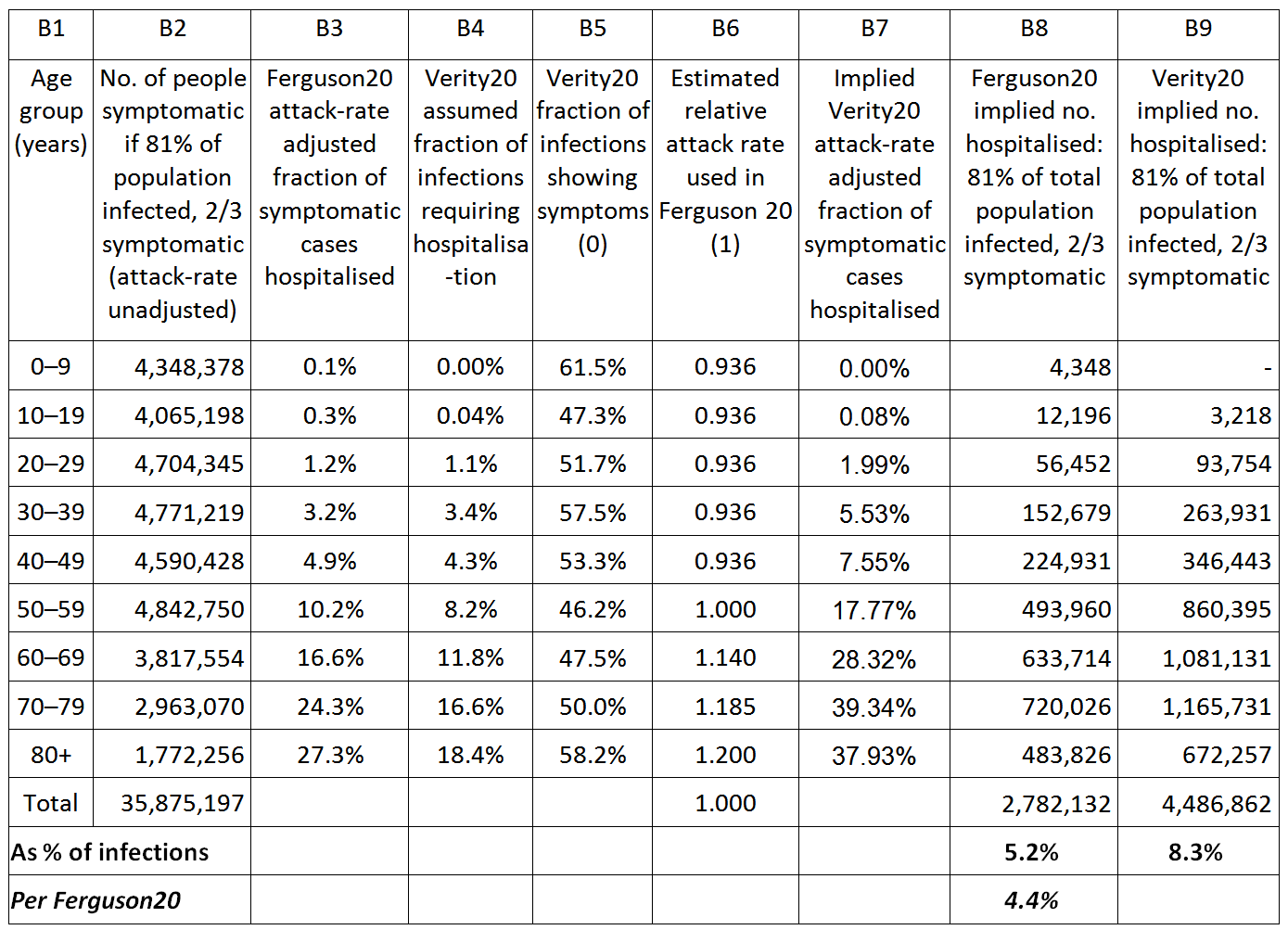 The progress of the COVID-19 epidemic in Sweden: an update

The progress of the COVID-19 epidemic in Sweden: an update

COVID-19: why did a second wave occur even in regions hit hard by the first wave?

COVID-19: why did a second wave occur even in regions hit hard by the first wave?